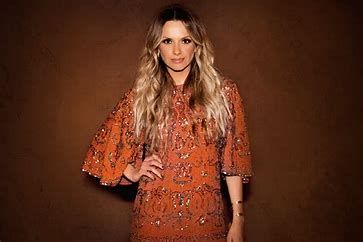 Carly Pearce will reveal the ACM Radio Award winners via the Academy of Country Music Facebook, which will also be revealed on February 19th at 9:30am PT/11:30am CT/12:30pm ET at CRS (Country Music Seminar) 2020. The chart-topping singer-songwriter will also return for a second time to host the annual ACM Radio Awards Reception on Saturday, […] 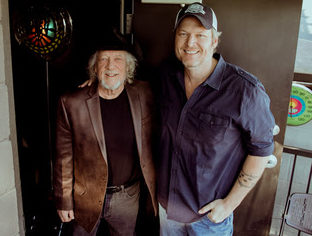 Legendary country artist John Anderson’s new song, “Tuesday I’ll Be Gone,” with special guest Blake Shelton is out now! Of the collaboration, Anderson shares, “I’m super excited about the new song with Blake. It was a dream to record with him at Easy Eye Sound. I also can’t wait to see everyone on the upcoming ‘Friends and Heroes’ tour […] 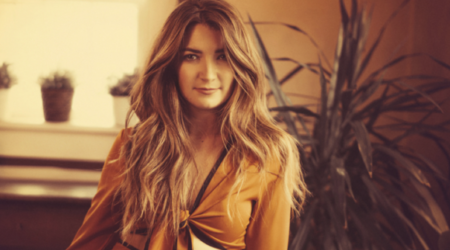 Tenille Townes’ new EP, “Road to the Lemonade Stand”, is out now via Columbia Nashville… “It makes my heart so happy that this EP is out in the world with this collection of songs and that we are headed towards the full album coming in the spring! I’ve been hearing people on the road ask about […] 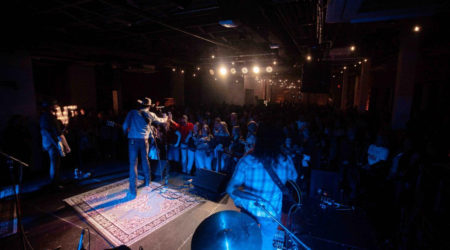 Jon Pardi will host the Motorcycle Ride and Concert to benefit ACM Lifting Lives on Friday, April 3rd, leading up to the 55th Annual Academy of Country Music Awards. Riders will enjoy an hour-long scenic drive through rural Nevada beginning at 11 a.m. at Stoney’s Rockin’ Country (6611 Las Vegas Blvd. S.), and the ride […] 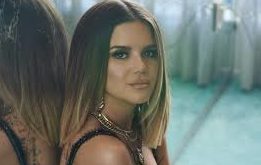 Maren Morris’ “The Bones” reaches #1 on country radio this week, making it the first solo female Billboard country #1 since her single “GIRL” topped the chart last summer. This is also the first solo female back-to-back #1 since 2016 and Maren’s fourth #1 Billboard country airplay single to date. Additionally, Morris is appearing on the 50th season of “Sesame Street” in […] 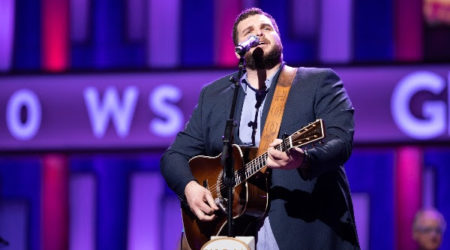 The reigning NBC “The Voice” champion Jake Hoot celebrated an impactful Grand Ole Opry debut last Tuesday . With more than 1,000 tickets sold in his hometown alone, the “hooters” showed up in full force to cheer on Hoot. Tennessee Radio Hall of Fame member Philip Gibbons welcomed Hoot onto the Opry stage as the […] 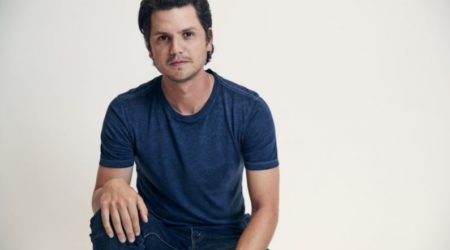 Steve Moakler, fresh off the release of his brand new album Blue Jeans has announced today, February 11th, his plans to hit the road for The Picture Tour launching in Houston, Texas on April, 17th, 2020. “I’m thrilled to announce that we’re hitting the road this spring on #ThePictureTour,” Steve shared to his Facebook followers this […] 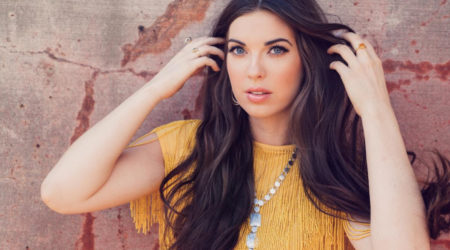 Welcome to Jennyville! Recently America was introduced to this outrageous fictional town at the heart of country newcomer Jenny Tolman’s debut album when “There Goes the Neighborhood” and has been added to CMT Music’s video rotation. “I’m grateful to everyone at CMT for continuing to support females in country music by giving them equal play. […] 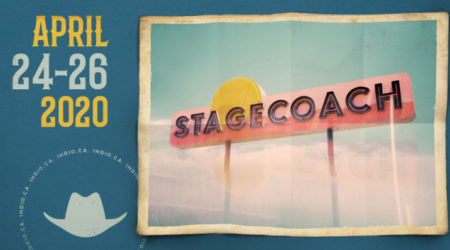 Hey Y’all! Time to brush off your YEE and tune up your HAW…it is officially Stagecoach season! With less than 80 days until it’s time to hit the desert, be sure to have your Stagecoach lineup playlists ready…enjoy those old favorites and hopefully discover some new songs and artists you haven’t heard before. One of our 2020 […] 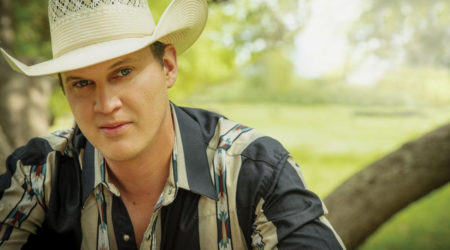