Get ready for more Stagecoach country loving because they are back for their 14th year and they have invited all of our favorites to keep our heart racing and our boots stomping! Stagecoach is back Friday, April 24th through Sunday, April 26th, 2020 for its 14th year at the Empire Polo Fields in Indio, CA. […] 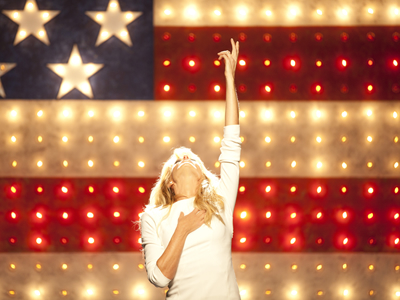 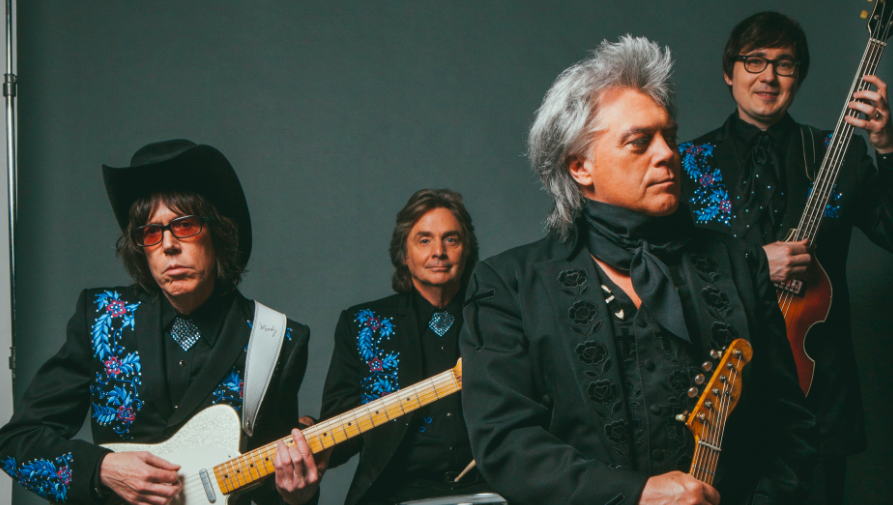 Today, Marty Stuart And His Fabulous Superlatives confirm a tour with The Steve Miller Band. Stuart and his band will perform in cities including New York, Los Angeles, Boston, and Salt Lake City (full dates below). Tickets and information regarding on sale times and dates are available here. Additionally, Stuart was interviewed for, and appears extensively […]

Nashville post-punk/power-pop outfit Republican Hair will make their triumphant return to the road next month, supporting The Cadillac Three throughout the Midwest and headlining shows in the Southeast for the first time.  Kicking-off at St. Andrews Hall in Detroit on February 28th and spanning into April, the run of dates will see Republican Hair hitting Atlanta, Nashville, Chicago and more. […]

Reigning CMA and ACM Vocal Duo of the Year, Brothers Osborne will perform their latest single “Shoot Me Straight” on ABC’s television special of “CMA Fest” TONIGHT, August 8th at 8/7c. The “rocking anthem” (Premier Guitar) continues to climb the country airplay charts, approaching the Top 25, with Rolling Stone noting it as “an epic whiskey-fueled rocker that […] 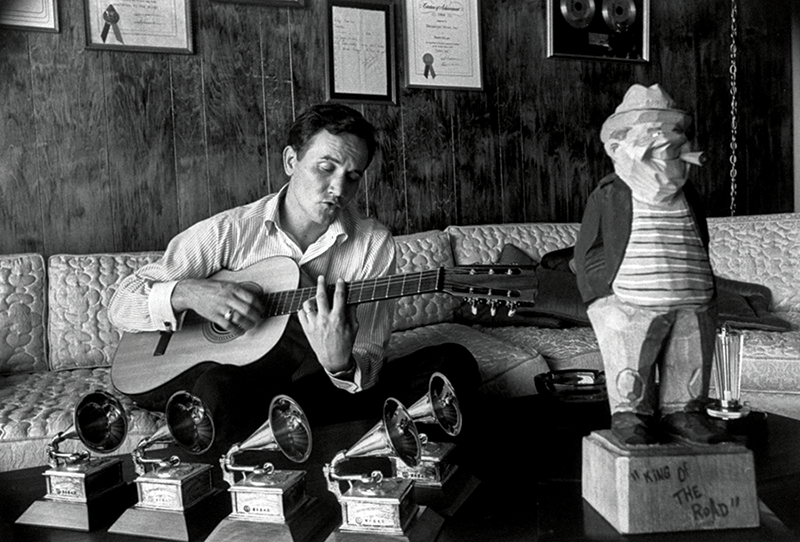 You might have heard the news late last month, but Ringo Starr, Kacey Musgraves, Willie Nelson, Dolly Parton, Eric Church, Merle Haggard (in his final recording) and over three dozen others will all star on ‘King of the Road,’ an essential tribute to Roger Miller out Friday, August 31st. It’s been over 25 years since Miller’s […] 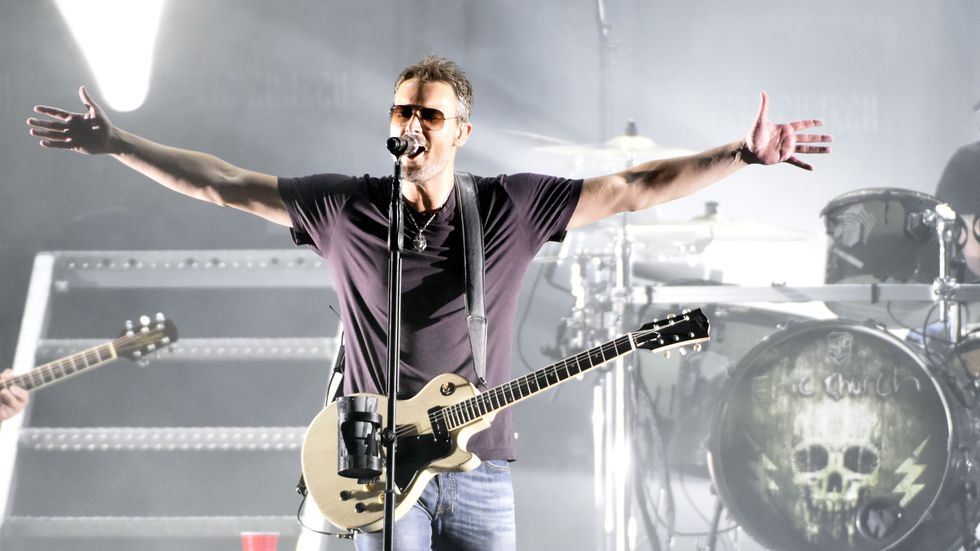 The wait is over for the ‘2018 Pepsi Gulf Coast Jam’ headliners, as Eric Church, Florida Georgia Line and Thomas Rhett are on board to entertain tens of thousands of Country Music fans Labor Day weekend, August 31-September 2, 2018 at Frank Brown Park in beautiful Panama City Beach – A Real. Fun. Beach. Named by Billboard […] 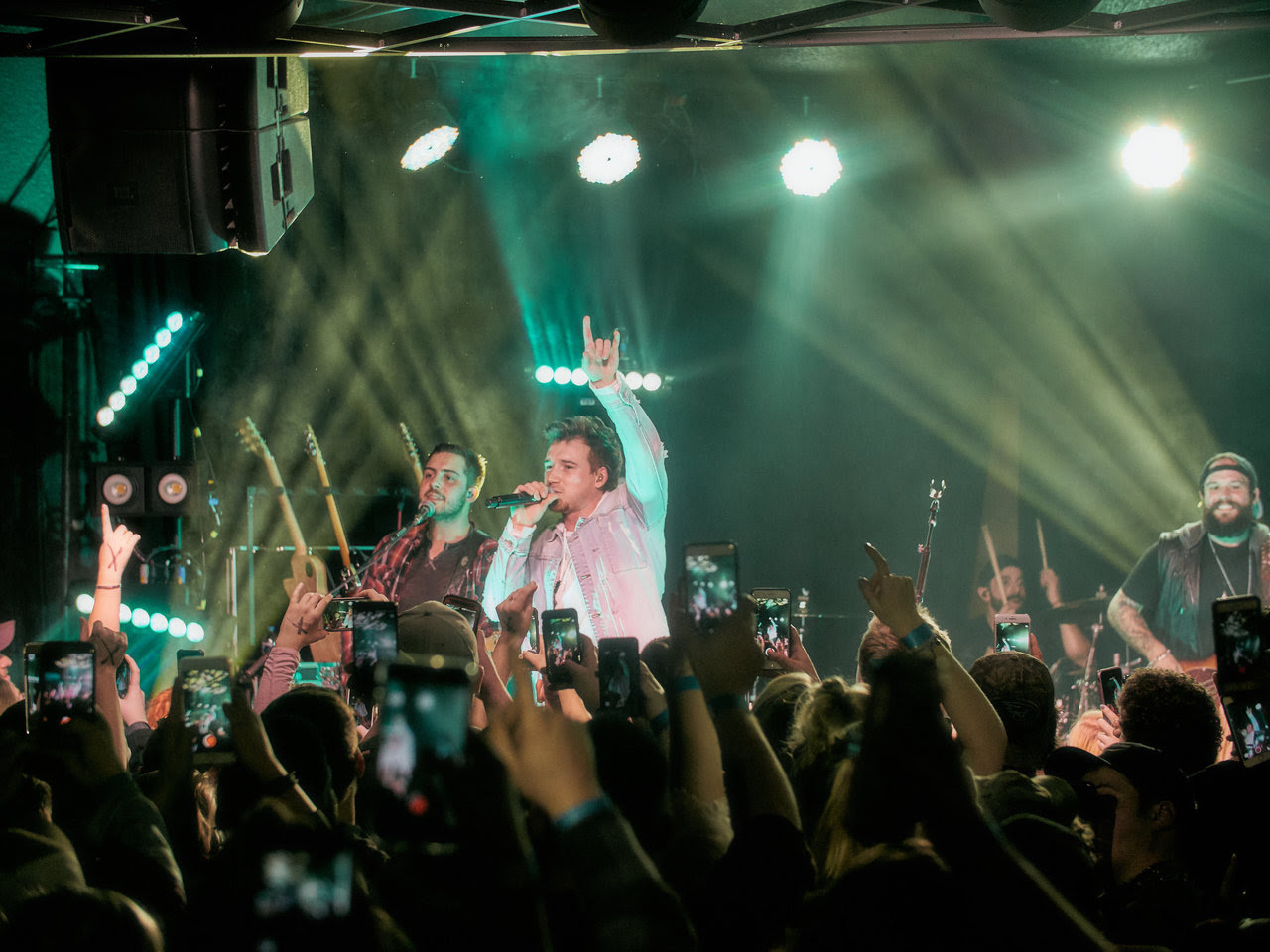 Country music’s electrifying new talent Morgan Wallen kicked off his first-ever headlining tour, bringing the “Up Down Tour” presented by Shiner Light Blonde to 8 Seconds Saloon in Indianapolis, IN Friday (February 2nd) and selling out The Stache in Grand Rapids, MI Saturday (February 3rd). The Big Loud Records newcomer brought down the house with his 75-minute […] 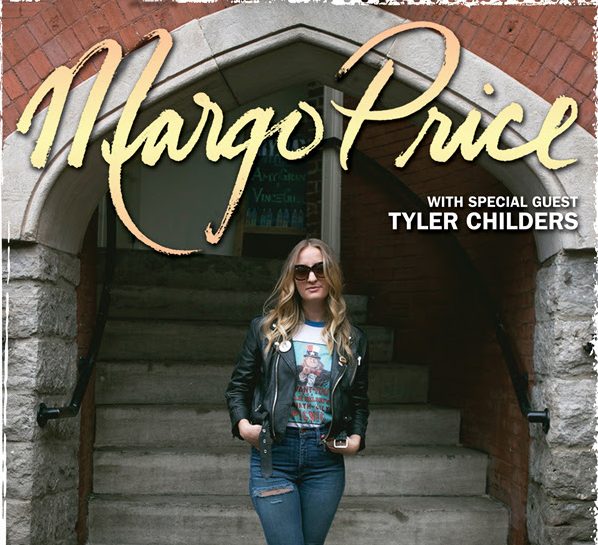 Margo Price’s first-ever headline show at The Ryman (May 19th) sold out immediately, as well as her second performance (May 20th)…and we’re excited to announce the addition of a third performance on May 23rd! Link to tickets and more info here. (See full updated tour routing below.) This announcement caps a historic year for Price, who […]