I’d never heard of Larry Jon Wilson before. I can’t comment on his four Monument releases from the second half of the 1970’s. They were a little before my time, and no one had ever pointed me in his direction. After hearing this new, self-titled release, I may have to track down those albums.

Given when he last recorded, it’s not too shocking that Kris Kristofferson is a pretty good starting point for describing Wilson’s sound – especially since they are both baritones. On this release, he covers songs by Mickey Newbury and Dave Loggins, so he doesn’t shy away from the 70’s singer/songwriter box in which it’s so easy to place him. Not surprisingly, there are plenty of songs about love – some of love found but more often of love lost, and there is some beautiful stuff in that vein. What might surprise is that the album does not feel stuck in the 70’s (The sparse instrumentation – just Wilson and his guitar, with a little bit of violin – bring to mind Cash’s American Recordings, as well as Kristofferson’s “This Old Road.”). The “Losers Trilogy,” (which concludes with a Wilson original from ‘75, “Things Ain’t What They Used To Be And Probably Never Was”) as well as a cover of Bob Dylan & Willie Nelson’s “Heartland,” really makes the album feel fresh and valuable in light of the recent economic hardships. “Feel Alright Again” comes along a few songs later, and it is very easy to connect that song to the same ideas.

With the aforementioned songs and the title of his second trilogy (simply, “Whore Trilogy”), it might seem odd to describe the album as ultimately positive and compassionate, but those are apt descriptions – like he’s looking back on enough living where to confidently say, “This too shall pass.” (The small amount of light studio banter, as well as Wilson’s laughter that was left in, help the mood as well.).

It’s an intimate album – just a singer and some songs. If you think you might like it, I’m sure you will. 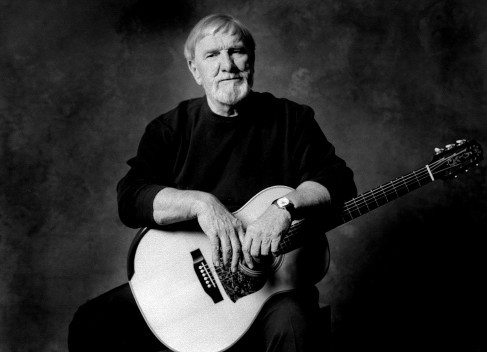